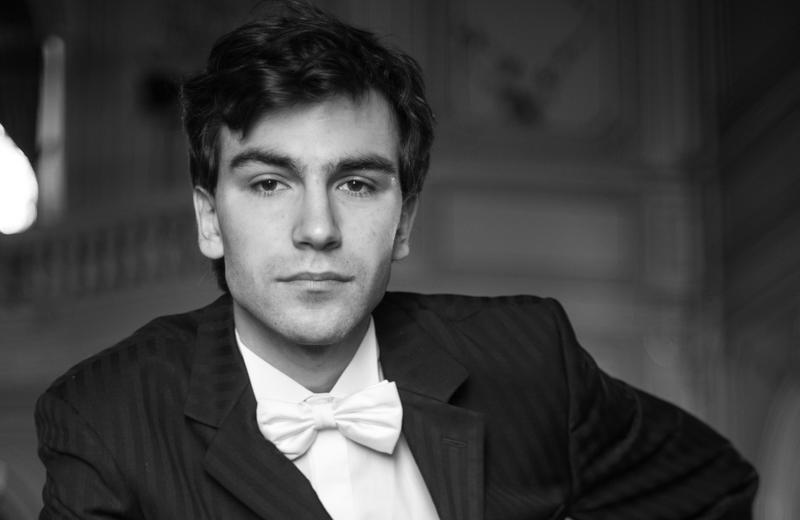 Marin Limić  /Zagreb 1985/ a pianist,completed his elementary and secondary education in Music school „Josip Hatze“ in Split, in the class of renowed pedagogue and concert pianist – mrs.Jadranka Garin. In the period between 1997-2003, both at national and international competitions, he was awarded 1st and 2nd place more then several times.

In 2003 he enrolls in Music Academy of Zagreb, the class of prof. Stanetti and L. Pogorelić,but already prominent, he recieves an invitation from a highly respected piano pedagogue of russian piano method Arbo Valdma and he goes to Cologne to take his admission exam. Out of six pianists who are accepted, he scores among top three who excel in their capabilities! At the beginning of 2010 he received his degree in the class of his regular professor Valdma.

He’s also received his advanced training at the masterclasses of the most prominent pedagogues such as Stanczyk,Krpan,Baranyay,Gililov,Dalibaltayan…

His talent,as well as his early successful career,was recognized by the City of Solin, municipality of Klis, Split-Dalmatian district and their Cemex company, whose scolarship he’d been recieving for many years.

The range of Limić’s wide repertoire includes works of baroque artists such as Bach and Scarlatti, Haydn, Mozart, Beethoven, especially Chopin, Liszt, then Debussy, Ravel, Prokofiev, Berg, as well as croatian composers. Furthermore, in his musical opus there are also his own 30 compositions, which are interpreted by other pianists. 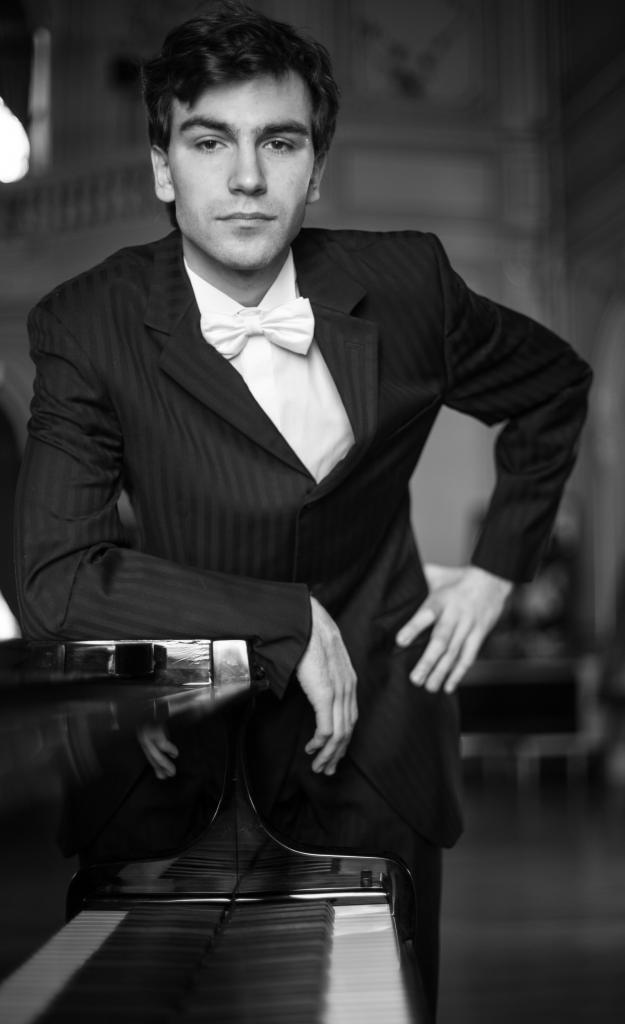 Out of about 50 of his performances,what should specifically be pointed out are the performances of the cult concerts; 1st concert in b-flat by P.I.Tchaikovsky in 2007 and 2008,followed by 4th concert in G-major by L.van Beethoven in 2010 in Knežev dvor in Dubrovnik,accompained by the Dubrovnik symphony orchestra. Marin also hely extremly succsessful solo recitals in Bechstein Zentrum in Koeln in 2008,in Mala dvorana V.Lisinski in Zagreb in 2011 ,the international manifestation Mostarsko proljeće in 2012 as well as in castle Brandys nad Labem in Czech republic.

In 2015 his music score and CD “Compositions for piano” were published ( “Kačić” & “Sidra music”). He was playing piano recitals named “Concert of forgotten melodies” in which he promoted rarely or never played compositions of croatian and foreign composers /2016/. He made piano versions of popular DJ songs from “Ultra festival” in Split, which he plays altogether with classical compositions in concerts /2017/.

He played Beethoven’s 3rd concerto in Croatian national theatre in Split and Rector’s palace in Dubrovnik /2017/.

All sessions by Marin Limić