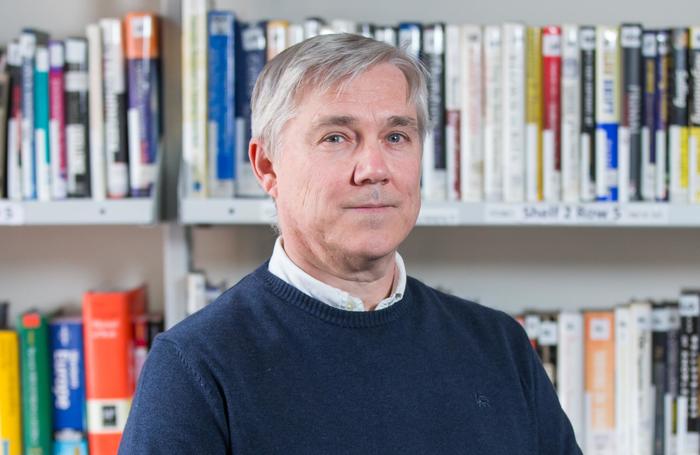 His research interests include Buddhist philosophy and psychology, comparative religions and philosophies, and interreligious dialogue. His book, The Concept of Bodhicitta in Śāntideva’s Bodhicaryāvatāra,was published by the State University of New York Press (2000). Some of his other publication titles include: “Buddhism” in A Catholic Engagement with the World Religions, Maryknoll, New York: Orbis Book (2010), “Asking the Right Question” in Asian Texts – Asian Contexts: Encountering the Philosophies and Religions of Asia, Albany: SUNY Press (2010), “On the Origin of Religious Discourse” in The Dialectics of the Religious & the Secular: Studies on the Future of Religion. Koninklijke Brill NV (2014) and “Ruđer Bošković and the Structure of the Experience of Scientific Discovery” in Cadmus, Vol. 2, 6, (May 2016).

He has taught at Berry College in Rome, Georgia (USA) and Miyazaki International College in Japan.

All sessions by Dr. Francis Brassard