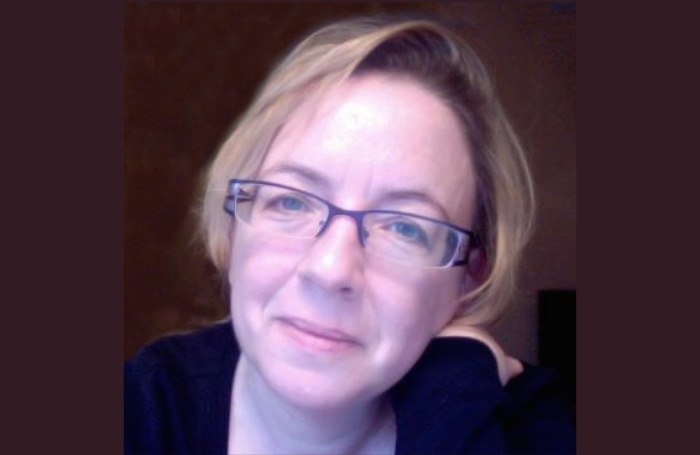 Professor Elizabeth Lawley received her master’s degree in Library Science from the University of Michigan in 1987, and her doctorate in Information Science from the University of Alabama in 1999. She joined the faculty of the Information Technology department at the Rochester Institute of Technology (RIT) in 1997, and became a member of RIT’s new School of Interactive Games and Media in 2011. She founded the RIT Lab for Social Computing in 2005.

During the 2005-2006 academic year, and during the summers of 2007 and 2008, she was a Visiting Researcher at Microsoft Research (MSR) in Redmond, Washington, and she continues to serve as the organizer of MSR’s annual Social Computing Symposium.

In 2015, she received US Fulbright Teaching Fellowship to develop a new undergraduate study abroad program in games and tourism at RIT’s global campus in Dubrovnik, Croatia. In the spring of 2018, she brought nine game design & development students from RIT’s US campus to Dubrovnik to participate in the first offering of that program.

All sessions by Prof. Dr.Elizabeth Lawley