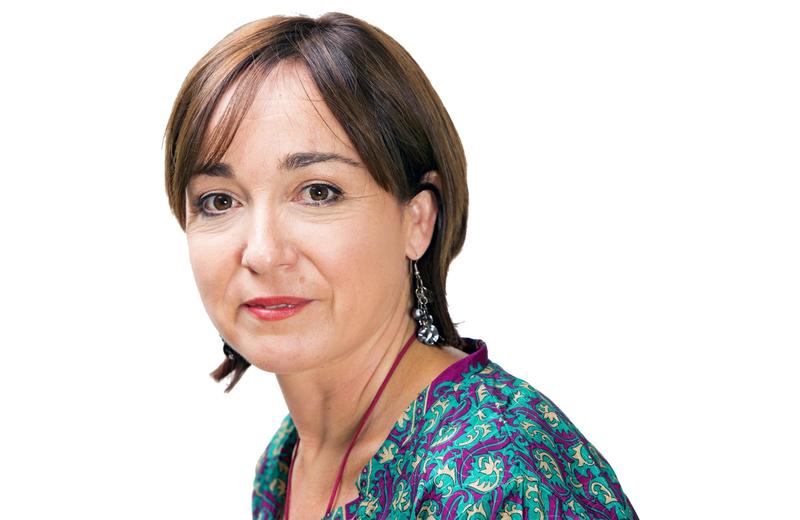 Begoña Floria Eseberri (Tarragona, Spain, 19 of August of 1969) is a journalist, expert in political communication and social management. She serves as the Deputy Mayor and spokesperson at the City Council of Tarragona, since 2007, being responsible for Historical Heritage, Culture and Urban planing. Likewise, she is director of the Foundation Tarragona Smart Mediterranean City, vice-president of the council of administration of the Municipal Company of Parkings of Tarragona and president of the Municipal Company of Public Transports of Tarragona.

Prior to this, she served as the Chief of Staff of the Delegate of the Catalan regional government in Tarragona (2007) and Chief of Staff of the Catalan regional Minister of Public Administrations and Governance (2006). Between 2003 and 2005, she was the Director of Communication for the electoral campaigns of the Socialist Party (PSC) in Tarragona and Communication Advisor for the same party in the Provincial Council. She has also been professor of Coaching Corporation and in several graduate programs of political communication at the Autonomous University of Barcelona and Rovira i Virgili University in Tarragona. Mrs. Floria has also worked as a reporter for La Vanguardia, El País, Catalunya Ràdio and Heraldo de Aragón. She is a graduate in Journalism and Political Science from the Autonomous University of Barcelona.

All sessions by Begoña Floria Eseberri