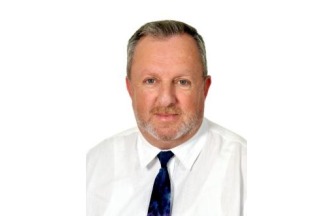 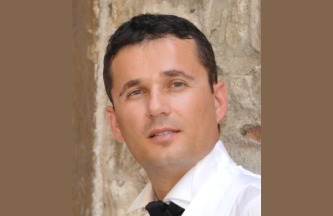 The subject inferred from the abstract title provides insight into the past, present and the touristic potential of the Poljica region, which encompasses an area of 250 square meters in the heart of Dalmatia and in the vicinity of the city of Split. Although located in a historically turbulent borderline between the East and the West, the Republic of Poljica was an autonomous region from the 13th and until the 19th century. During this period, Poljica’s people were self-governed as a community of free peasants, a fact which modern-day Poljica inhabitants take great pride in, in spite of the fact that the Poljica Republic lost the status of the republic (principality) in 1807 and that of municipality in 1945, and is today only a historical and cultural fact. However, this makes Poljica an area of an exceptional tourist potential, almost a large open museum whose “exhibits” are preserved tangible and intangible cultural goods, and ‘curators’ are the people of Poljica who live out their heritage by offering the visitors their most valuable asset – genuine hospitality and their age-old way of life.