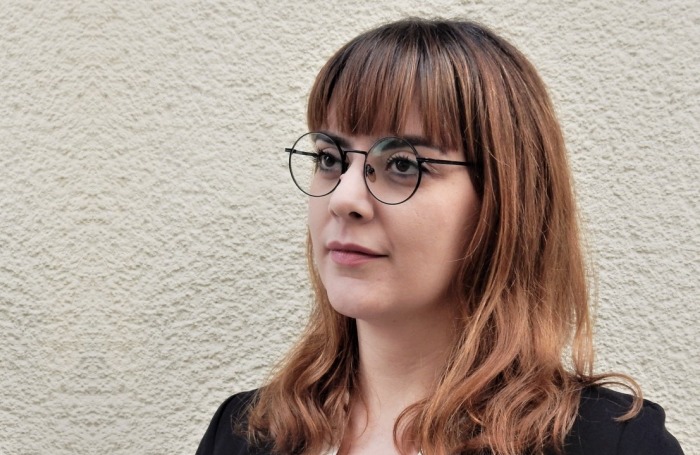 Old City of Ulqin (nowadays Kalaja of Ulqin) as one of the most specific fortified antic cities in the Adriatic coast constitutes an Archeological and Architectural Heritage Site whose roots lead us over 2500 years back into the Illyrians classical antiquity when its highest urbanization was achieved. The continuity of existence of this dwelling center up to nowadays is bound to important historical events that have carved the fate of the region and beyond. Numerous wars and conflicts that took place by the end of 19th century, unto the end of the WW II, brought a wretched situation to the Old City, which caused deportation of many Albanian families. Just few decades after, the devastating earthquake of year 1979 destroyed merely everything, after which a period of mass reconstructions and economic development followed. Despite the harsh events the Old City was never fully abandoned and it constitutes today a  Living Heritage.

An overview of historical layers embodied to the structures of this Old City will be illustrated in order to display the importance of its cultural heritage. This research study aims to evaluate and manifest the developments that have taken place predominantly since the mid-20th century, which complies with the consolidation of the first International Institutions for the Protection of the Cultural Heritage and the ranking of this Cultural Heritage as I Category Cultural Heritage Asset. This research will segregate different development patterns of the urban structure as a whole. Through identification of the unconventional added architectural forms, elements and materials, specific developments of architectural structures will be illustrated. Under scrutiny of the analysis is as well the exercised control and management of this Living Heritage. In order to help conserve the authenticity valuable data and information will be provided through communicating the processes occurred, identifying possible risks and accentuating its potentials.
The urge for better understanding of the processes occurred and reaching adequate conclusions, constitutes an important component in dealing with the rapid and uncontrolled developments within and in the vicinity of the Old City of Ulqin.