Experience from the World Heritage Visitor Center in Regensburg 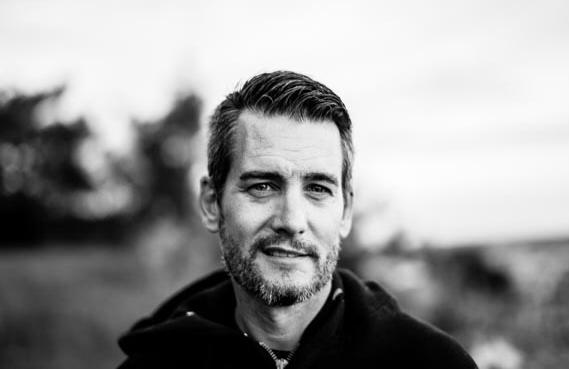 In the past two decades information centers, or so-called visitor centers, which have their origins in English-speaking countries, have become common place in Germany.

Although the objectives, target audiences and nature of many of these facilities are similar, there is no consensus in understanding the concept.

However, as a rule the visitor center is different than the classical museum: unlike a museum, there are no scholarly inventories, no collections, no objects on loan or in exchange with other museums, and there is no academic staff. Unlike a museum, a visitor center does not purport to comprehensively and exhaustively represent a topic. A visitor center distinguishes itself by affably and concisely interpreting singular historical facts, so that visitors can gain an overview and a first impression of a [in this case] UNESCO World Heritage Site.

Regensburg put this into practice with its World Heritage Site Visitor Center. The variety of themes that were eventually presented and the media that were eventually used were influenced by several factors: the availability of meaningful illustrations, the space allowances for the exhibition and the fundamental communication concept all played a role.