Bamberg: Community involvement and tourism within the framework of the Market Gardeners’ District 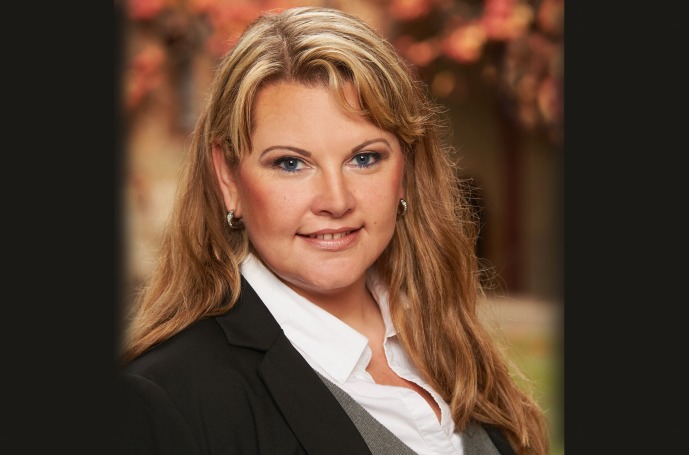 Bamberg: Community involvement and tourism within the framework of the Market Gardeners’ District

In 1993, the Town of Bamberg was inscribed in the UNESCO World Heritage List due to its exemplary nature as a central European town with a basically early medieval plan and many surviving ecclesiastical and secular buildings of the medieval period. The so-called Market Gardeners’ District is an integral part of the World Heritage site. It emerged along the former “Steinweg” (now “Königstraße”), an important medieval trade route. The Market Gardeners’ District is characterized by urban areas of cultivable land which is exclusively accessible through the houses of the gardeners.

Ever since the Middle Ages urban gardening has been playing an important economic and cultural role in Bamberg. However, over the past decades the gardening tradition in the inner-city area has been facing development pressure and demographic change.

The City of Bamberg used the momentum of the State Garden Show in 2012 to strenghten Bamberg’s gardening tradition. Key elements of this initiative were an information campaign targeting locals and visitors likewise, the promotion of local produce and the protection of gardening areas.

The paper will address how values and knowledge of the gardeners’ and winegrowers’ community interlink with the local tourism industry and how modern technology in this context can contribute to heritage education.