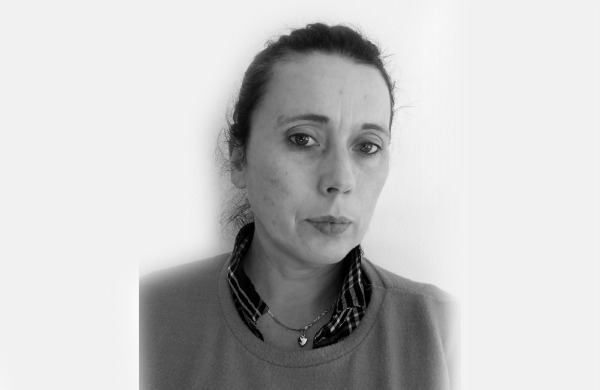 She is a founder and curator of ADA, Center for Architecture, Dialogue and Arts in Mostar. She studied in Morocco (Rabat), Sarajevo and Denmark (Horsens) and she holds MA and MSc from the Faculty of Architecture at the Sarajevo University.

Senada is PhD candidate at the same University with the thesis „Urban reconstruction in continuity“.

She has worked in the post war reconstruction and rehabilitation of the Mostar historic city core. From 2000 until 2004 she worked within Foundation of Aga Khan Trust for Culture (Office in Mostar) and City Institute for protection of cultural heritage.

Currently she works as Senior Adviser within Urban Planning Department of the City of Mostar.