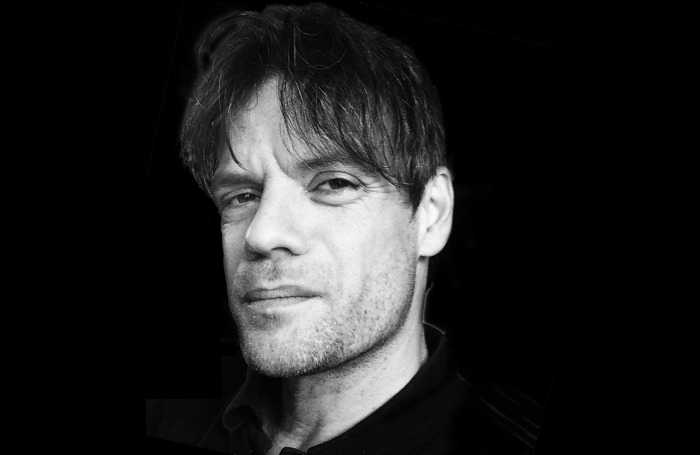 Christiano Lepratti is university professor for architecture and urban design and delegate for international affairs at the polytechnic university of Genua (UNIGE). He has taugh  from 1999 until 2013 at the Darmstadt University of Technology in Germany. His research over the last years has focused on “Sustainable by Design” strategies.

As UIA European Director of the work program “Architecture for Sustainable Future” (2011-2013) he was a strong advocate of Sustainable Development in Europeterm of awareness raising for climate optimized architecture and urban design. 2012 was Official Delegate (UIA) at the UN conference RIO+ 20 in Rio de Janeiro. He has hold lectures in 4 different continents, and has published more than 50 scientific articles.

With his office –malearc (since 1993 Berlin) has won several architectural competitions and has built in Germany, Italy, UK and China.

Currently he is guest professor for Architectural Design at the Dresden University of Technology (Germany).