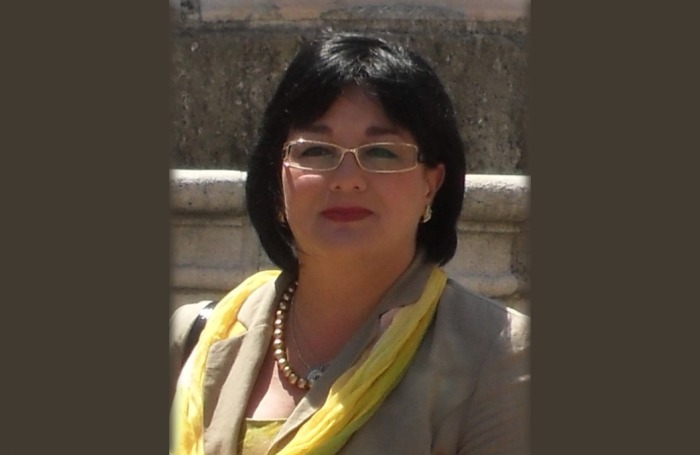 Lucija Đurašković (maiden name Jelušić) was born in Kotor (1960), graduated on the Faculty of Philosophy, department for Art history in 1984, in Belgrade. In 2015 she received her MSc degree on the Faculty for Tourism University of Montenegro in Kotor with thesis „Monasteries in Paštrovići region and possibilities for their tourist valorization“. She received highest expert title in domain of museology in Montenegro – museum advisor.

Since 1985 she has worked in the Cultural centre of Budva, today Public institution Museums and Galleries of Budva. In 1987, due to the scholarship of the Greek government, she attended the program postgraduate studies of Byzantine Art on Aristotle’s university in Thessaloniki, in the class of famous byzantologist academician E. Tahiaos.

Since 2004 she has been a member of Committee for Ethnology in the Montenegrin Academy for Science and Art. In 2015 she was a selector for the prestige XXXVII Art salon “November 13” in Cetinje (Montenegro).

She is an author of numerous critiques in the field of modern art and, also, scientific monographic essays and publications related to the art, culture and cultural heritage of Montenegro and its coastal area. She participated in many conferences, round tables and other scientific projects in domain of her profession. In the period of 2001–2005 she was a director of Public Institution Museums, Gallery and Library in Budva and she takes credit for opening the Museum of Budva (archaeological and ethnological collection) in 2003.

Furthermore, the building of the Museum of Budva was awarded with the prestige international “Green apple” (London, 2005) for preservation and development of the authentic world builders heritage, while the Library was awarded with “November award of the town of Budva” (2004). She had been a director in PI Museums and Galleries of Budva since 2017, for the second time.

All sessions by Lucija Đurašković M.Sc.

Ancient Necropolis in Budva (Hellenistic and Roman): Protection Systems and the Potential for Cultural and Tourist Valorization