UNESCO World Heritage Site “Historic Centre of Vienna”:  In the tension between preservation and development

Vienna on the brink of deletions 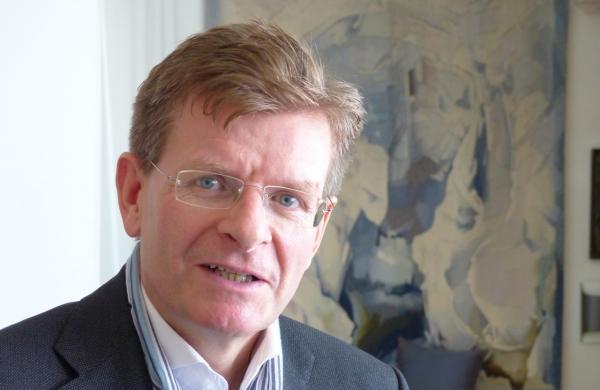 UNESCO World Heritage Site “Historic Centre of Vienna”:  In the tension between preservation and development

The centre of Vienna embodies a unique urban monument. Its rich architectural heritage as well as its overall structure, which a period of 2,000 years saw develop from the Roman Vindobona to a fortified imperial seat to the Ringstraße, bears witness to Vienna’s universally valued cultural tradition. Three key phases of European development – the Middle Ages, the Baroque, and the Gründerzeit – still characterize the Habsburg Empire’s former capital, which wielded a central influence over the history of Europe for over 600 years. In the generously proportioned city center and its numerous monumental buildings, the imperial style and its lofty representational ambitions continue to be manifested to this day. Similarly exalted is the reputation enjoyed by Vienna as a world capital of music.

The historic center of Vienna was included in the UNESCO World Heritage List in 2001. Its core zone (371 ha, around 1,600 objects) encompasses the Innere Stadt as well as areas adjoining the Ringstraße, its buffer zone (462 ha) in the former suburbs within the Gürtel supports the preservation of the historic urban landscape.

In July 2017 the historic center of Vienna was declared endangered by the World Heritage Committee (“World Heritage Liste of Danger”, called the Red List).