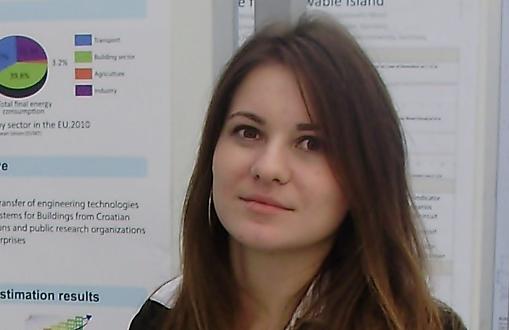 Current energy market design is based on a rather passive distribution and transmission level, which does not allow the interaction with the prosumers. On the other side, buildings, as one of the world’s largest energy prosumers offer significant cost saving potentials for both sides.

To enable interaction and take advantages of the identified cost savings opportunities both regulatory and technology frameworks have to be developed for inception of building-grid cross-spanning energy management schemes. The main idea of the project Smart Building – Smart Grid – Smart City (acronym: 3Smart), which is funded through Interreg Danube Transnational Programme, is the development of an integrated building-grid energy management platform by recognizing the buildings as market participants and flexibility providers.

The 3Smart platform is organized in software modules meant for easy add-on to the existing automation systems in buildings and grids. Focused on major building subsystems, modules effectively operate buildings and grid elements in them to minimize the overall building operational costs while respecting the comfort and equipment constraints.

Major innovative moment is in a vertical two-way synchronization through all the platform modules via simple interfaces to attain optimal operation of the whole buildings and the grid, and easy modules add-on to the existing systems. The benefits for the distribution system operator are in the possibility to mitigate voltage peaks/sags, reduce power losses and improve reliability and quality of supply indices by utilizing the buildings flexibility. On the other hand, this prosumers flexibility can be used as a service to the transmission system operator for balancing the power system.

The developed platform will be installed in five pilot locations in Croatia, Slovenia, Austria, Hungary and Bosnia and Herzegovina. Urban areas subject to cultural heritage protection regulations often have different bottlenecks in the infrastructure which can be hardly addressed by regular infrastructure reinforcement interventions. Thus, smart and non-invasive integrated management of buildings and grids presents a significant potential for surpassing the infrastructure bottlenecks and improvement of energy performance in these areas while leaving them visually intact.