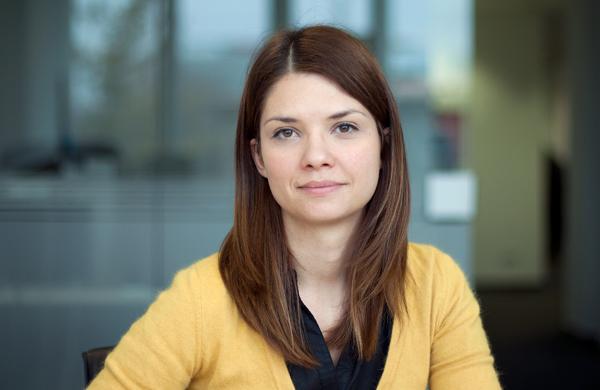 The Europe for Citizens Programme was launched by the European Commission in 2007, with the aim of raising awareness among citizens of Europe about the common history and values by encouraging the bonding among different cultures, identities and heritage, thus strengthening the citizens for mutual dialogue and establishing their cooperation at the European level. By providing guidelines and financial resources, this Programme enables the creation of international platforms for the exchange of knowledge and the inclusion of a greater number of citizens in policy-making processes in order to play a greater role in the development of Europe. All of this is an important foundation for building an open, diverse, tolerant and solidarity-based European society.

It is important to note that the year 2018 has been declared the European Year of Cultural Heritage, and the projects dealing with this topic have the advantage in the selection process and provision of financial support from the Europe for Citizens Programme. The funds will be allocated to those civil society organizations, educational and research institutions, as well as to the local and regional self-government units that will in their projects bring together citizens from different European countries, with the aim of creating innovative solutions for the challenges at the local, international and European level through discussions and joint actions, as well as for those related to the promotion and preservation of the common cultural heritage. The projects can be submitted to 4 call for proposals: European Remebrance, Town Twinning, Networking of Towns and Civil Society Projects.

By the end of 2017 the associations, municipalities and cities in Croatia implemented a total of 104 projects worth more than 4.3 million euros, and additional 500 organizations and local authorities from Croatia participated in the projects of other European countries. More detailed information on the projects implemented at the EU level from 2014 to date is available in the project databases here.