EFFORTS, from stronghold to welcoming arms 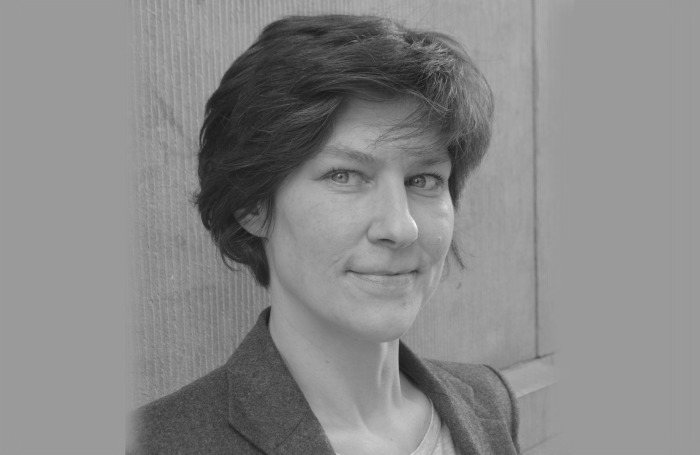 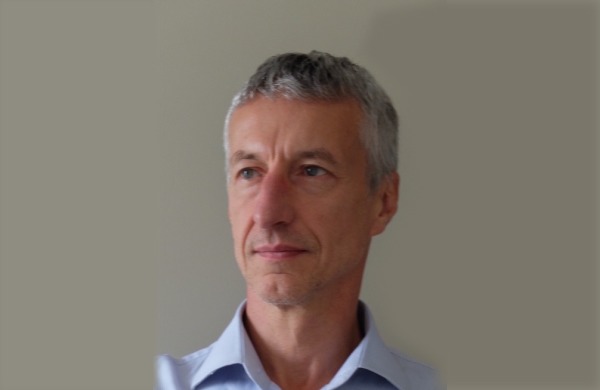 EFFORTS, from stronghold to welcoming arms

Until now an active European network of fortified towns, forts and lines of defense was non-existent so that this specific part of heritage was insufficiently represented in a European context.

EFFORTS defends the interests of private, local and regional authorities, develops and exchanges innovative knowledge to maintain military stronghold heritage and represent this important part of Europe’s history towards the EU institutions and beyond.

The foundation for Efforts was laid during the final conference of the At Fort Interreg IVC project in Helsinki (FIN 2014). At the conferences in Den Bosch (2016 NL) and Spandau (2017 Berlin – DE) and based on long year cooperation between most of the partners, EFFORTS made sure that right from the start of the European Year of Cultural Heritage 2018, the association is up and running.

Working with representatives from all European countries, EFFORTS:

Please visit this website for more info and how to participate: www.efforts-europe.eu

Fortified sites, being precious testimony to the collective memory, represent a unique expression of Europe’s cultural heritage. They demonstrate the intrinsic need to defend borders in the past, however, today they are symbols of our common European history and unite Europe instead of dividing it. Military heritage represents the strategic awareness of the European countries throughout the ages. Whether a walled town, a fortress, or a defense system, the sites often have an isolated position within spatial context. Nevertheless, fortified heritage is being discovered as a means of improving economic performance, people’s lives and living environments. Both governments and citizens use innovative and creative approaches to unlock the possibilities for growth and development that fortified heritage holds across Europe.

Not only fortified heritage but heritage in global, share issues on redevelopment, re-use, maintenance and environment – specific problems.

Creativity and innovation is of all time.

4 cases as an example of an integrated approach and EU-cooperation:

Case 1 & 2: Integration of fortified heritage, visitor and transport facilities in an urban context: Den Bosch (the Netherlands) and Antwerp (Belgium)

Case 3: Balancing between being a historic UNESCO site, tourist destination, place to work and place to live: Suomenlinna, Helsinki (Finland)

Newly born after a long run cooperation between fortresses, EFFORTS is now formally an European association based in Brussel. At this stage his financial sustainability depends mainly to the membership fees. Being EFFORTS members doesn’t means to pay only: members active participation is requested, in order to ensure the maximum benefits to all the partners: EFFORTS network can be used by the members as an umbrella for create or improve local activities, create, draw and manage of international cooperation projects, in all the relevant fields for the heritage management and in the different geographic scopes. E.g. in Mediterranean area and in Adriatic area, several opportunities can sort from the European interregional cooperation programmes .Members already can use the EFFORTS Knowledge centers: in Venice, Forte Marghera two new buildings newely restored are devoted to this mission. Spaces are at the disposals of the network and all the members are invited to provide scientific material.

In next phase, EFFORTS will search other financial incomes, applying as a project partner itself and asking the UE support as Heritage European Network, providing then the members better and more durable benefits.